Have you ever looked at that bigshot entrepreneur on the front page of TIME and thought to yourself “Boy, that guy sure has it easy. He sets his own hours, makes his own rules, has all the money he could want, and does not have a care in the world.” The truth is that you are wrong about entrepreneurs.

You only see the outside of that person on the news. Entrepreneurs are people, just like the rest of us, and are more than just the money they make off their success.

The key to successful entrepreneurialism is caring about something other than how much money you make.

As each individual has their own reasons for anything he or she does, and entrepreneurs do so.

Some blaze their own path because they cannot stand to work on the terms of someone else; others do so because they love making their own schedule; many of them simply care for and are passionate about their work.

Regardless, it is not about the money.

2. They Do Not Blow Their Money

Truth be told, entrepreneurs are not the lavish spenders that society makes them out to be.

Since nearly every one of them started on the ground and built from there, they know the value of money.

Look as hard as you want, but you will find few people more skilled at stretching a little over a lot of space.

3. They Worked Incredibly Hard to Get Where They Are

While it is true that entrepreneurs got to make their own schedules, it does not mean that they get to laze around all day in their pajamas while the cash rolled in.

Each entrepreneur built his or her company from the ground up.

Often, they were the ones who built their first product or first provided the service that made them famous.

Every day since then has been filled with hard work.

Even for successful entrepreneurs, those days of hard work are never over.

As their companies grow, their responsibilities also grow.

First, they lifted the entire weight themselves, but even as more people get under to help lift, their burden continues to grow larger and larger.

They have to be aware of the directions and actions of their company, because one slip up may spell the end of the dream they have worked so hard to create.

This is not a job for the weak.

One of the strengths of an entrepreneur is the charisma that lets them communicate and persuade.

The public only very rarely sees anything but this powerful, commanding exterior, and can come to believe that entrepreneurs only ever feel confidence. However, remember: entrepreneurs are people too.

They are subject to the same fears, the same pains, and the same despairs that the rest of the world faces every day.

As is the case with many old ages, there is truth in the cliché of “Never judge a book by its cover.”

Never judge too quickly, but rather look to see what you can learn from those around you. 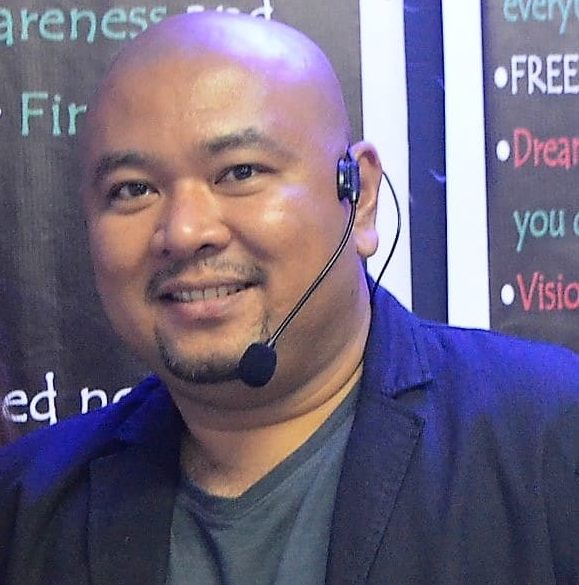