When you’re trying to reach a goal, spend time learning from the people who’ve already achieved what you want to do. Because sometimes it’s better to learn from the battle scars of others than earn your own.

I love to interview people and not surprisingly, there were many interesting answers. But there were a few principles I heard repeatedly that were critical to getting these business owners where they wanted to go. Their advice is so universal, it transcends beyond entrepreneurship to anyone working to achieve a goal.

So, without further ado, here are the top five things I learned that successful people commit themselves to do, no ifs, and or buts about it.

There’s an old Japanese proverb that says, “Fall seven, rise eight.” Failure, obstacles, and setbacks are inevitable aspects of the journey to achieving anything meaningful. In fact, it’s those failures that propel you forward. Failure gives you the clues to know what works and what doesn’t, so you can adjust as needed.

But failure scares people; it prevents them from even trying. For others, after a few slammed doors, they decide they are done. Successful people commit themselves to not giving up, no matter how many times they fall on their face.

A growing body of research backs up the benefits of persistence. In her New York Times best-selling book Grit, Angela Duckworth presents numerous sources that whittle down the essence of the mindset it takes to breakthrough:

“Grit depends on a different kind of hope. It rests on the expectation that our own efforts can improve our future. ‘I have a feeling tomorrow’ will be better is different from ‘I resolve to make tomorrow better.’ The hope that gritty people have has nothing to do with luck and everything to do with getting up again.”

Commit to achieving your goal in advance. Relentlessly pursue it, knowing that you will not stop until you win.

2. Hang out with the right people.

One of the biggest mistakes people make when embarking on a new challenge is trying to take their journey alone. You will go much farther, faster, when you have the right people by your side. Scientific data bears this out as well.

Daniel F. Chambliss, Ph.D., a professor of sociology at Hamilton College in Clinton, New York, spent years studying Olympic swimmers to understand the nature of excellence. One of his observations on how to achieve greatness is to hang around others who will push you to go farther. “The real way to become a great swimmer is to join a great team,” he says. Chambliss notes that the drive to fit in and measure up to the norms of those in your circle is what drives you to improve.

Surround yourself with people who will help you be great. For some, that means hiring a coach. For others, that means joining a mastermind group or linking up with an accountability partner who is working toward a similar goal. Invest the time to discover who the right people are to have by your side.

Gary Vaynerchuk is a household name in the business, but he’s quick to remind people he started at zero. He credits his success in committing himself to this principle:

“I hear people say, ‘Well how do I get in the New York Times?’ or ‘How do I get that meeting with that CEO?’ And oftentimes I just say, ‘One is better than zero…. The concept around one is better than zero is simply a call to action to do…. It’s the patience and willingness to do 500 interviews, and conference calls and meetings over coffee that never turn into anything. I mean hell, I did Wine Library TV shows every day for an entire year before anyone said a thing!”

Prepare yourself to do a lot of work. It isn’t always glamorous, but it will pay off.

You have to know what your strengths are and how you can leverage them to accelerate your progress. Conversely, you also have to know your weaker areas so you can figure out how to prevent them from derailing you.

Fashion designer Tina Lobondi told me she prefers focusing on the creative side of her business rather than thinking about money. But to advance her fashion label, she quickly realized that sales and finances had to be at the forefront of her mind, even though she hated it. The changes she made, as a result, have enabled her business to grow.

Take an honest inventory of your skills. Then make a plan for how to improve, or get help where needed.

Sometimes that means learning things outside your wheelhouse. Dr. Marc Smith is a veterinarian and co-founder of PetTao, a holistic line of pet food. He told me he discovered it was necessary to become a student again for him to grow:

“I can be the best veterinarian that’s ever walked the face of the Earth, I can have 400 degrees behind my name, but if people don’t know that, it doesn’t matter. And so I’ve embraced this idea of I have to become an excellent marketer, not only to help my business but first and foremost to help people and their pets.”

Never stop learning. Determine the skills you need to acquire to get to the next step in your journey.

Successful people have figured out how to reach their goals through trial and error. Science has tested and proven how to do it, as well. Now all you have to do is commit yourself to these five principles so you can be the success you know you can be. 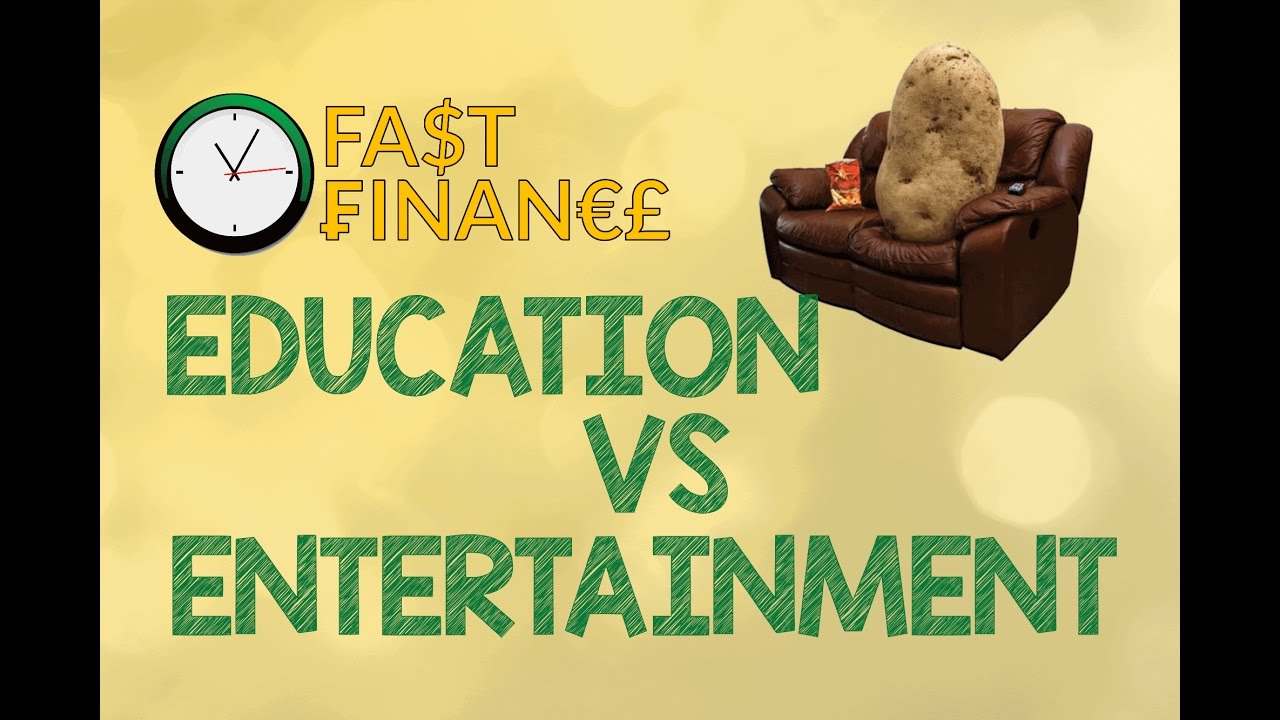